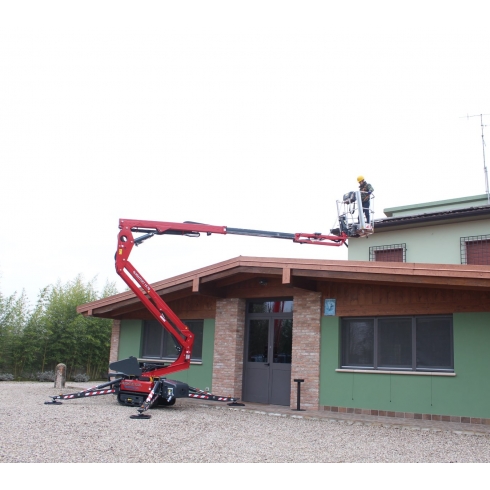 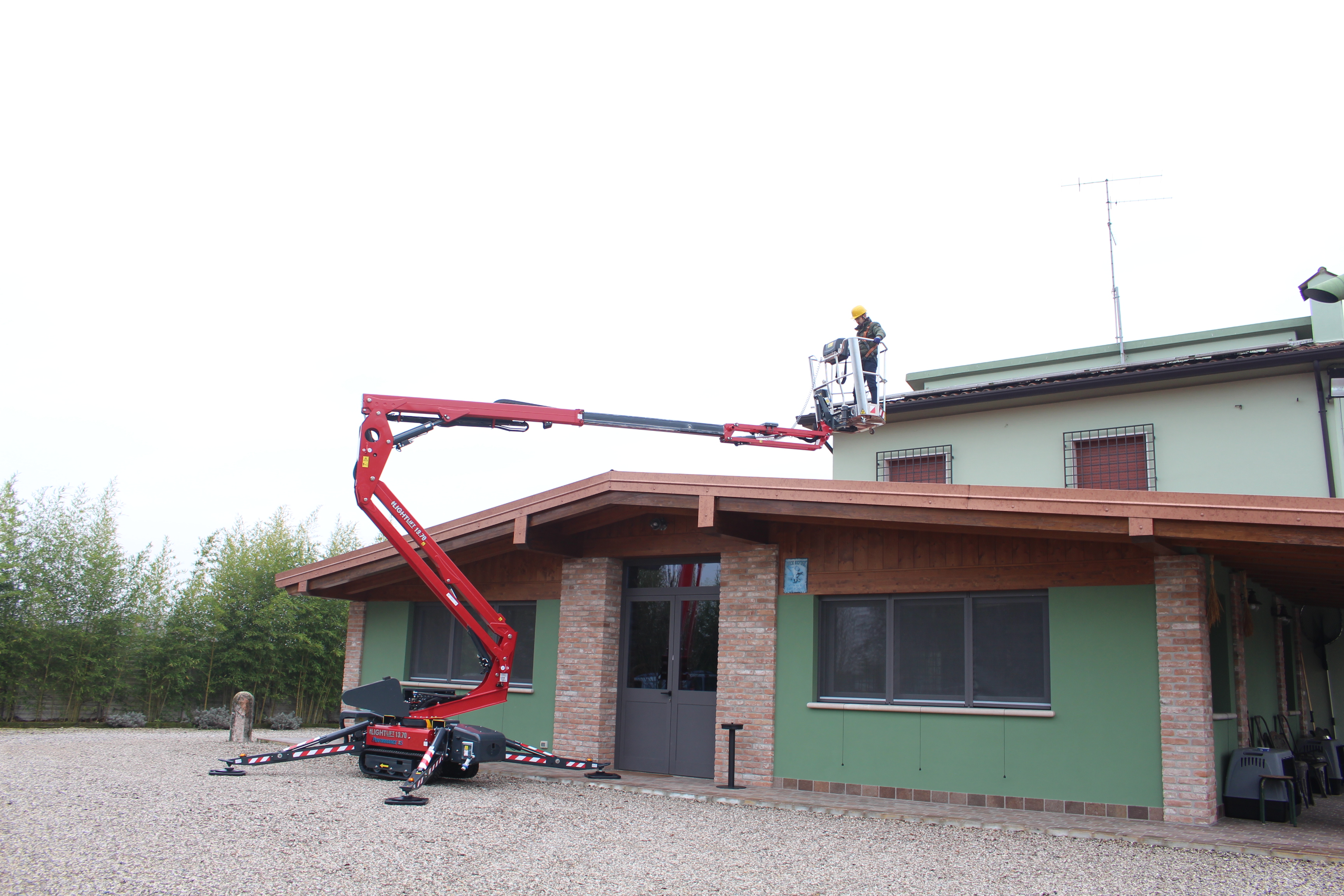 APS is the official UK distributor for Hinowa tracked booms, also known as spider lifts. It recently supplied a fleet of Hinowa lifts to Bellshill-based Active Access, as part of the rental company’s major expansion plans.

APS will showcase the recently-released Hinowa Lightlift 13.70, a 13m tracked boom, and its larger counterpart, the Lightlift 20.10. Both are bi-energy machines, powered by a diesel or petrol engine and with the option of plugging into the mains for clean, quiet operation inside buildings. Both are also available with a lithium-ion battery pack as an alternative power source.

Alongside the booms will be Hinowa tracked mini-dumpers, including the HS701. These compact machines are increasingly used for construction and landscaping works, as they can fit through a garden gate and pass easily down the side of residential properties. The hi-tip mast lift enables the dumper to tip directly onto the flatbed of a commercial vehicle, or into a skip.

APS is also the UK distributor for MEC Aerial Work Platforms and will be displaying a zone 2-compliant MEC 3084RT Speed Level, which is ideal for offshore or distillery work. This innovative sigma lift is designed for the same applications as compact rough terrain scissors. Unlike most scissors, it can be driven at full height when used on uniform sloping ground. It also does not require stabilisers or outriggers, making it much quicker to set up than most scissor lifts.

For utilities contractors, the APS stand will also contain a Toyota Hilux pick-up truck fitted with a Socage A314 articulating boom, the UK market leader in pick-up mounted boom lifts.

Scotplant 2018 takes place at the Royal Highland Centre, near Edinburgh, on 20th and 21st April. Visit APS at stand D7,